More than 140 years after the first Little Sisters arrived in Boston, the work of hospitality rooted in such humble beginnings continues at the Jeanne Jugan Residence and Pavilion. Although today we have only one home in the area, we continue to reach out to serve low-income seniors throughout greater Boston with the same love and devotion of those first Little Sisters who arrived here on that April day so day long ago. We are proud to be a part of Boston’s great history! 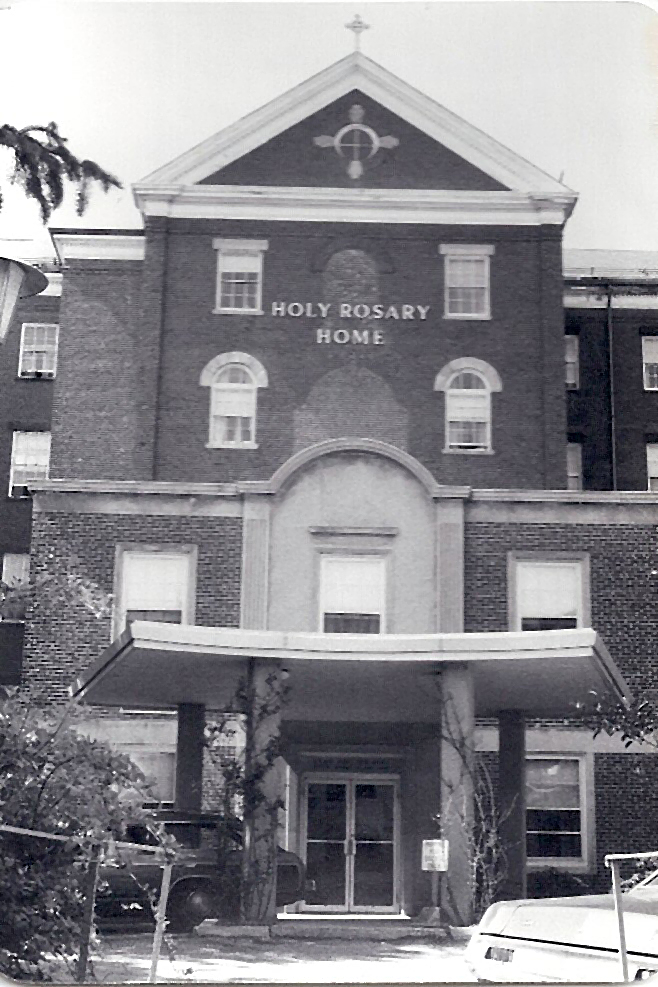 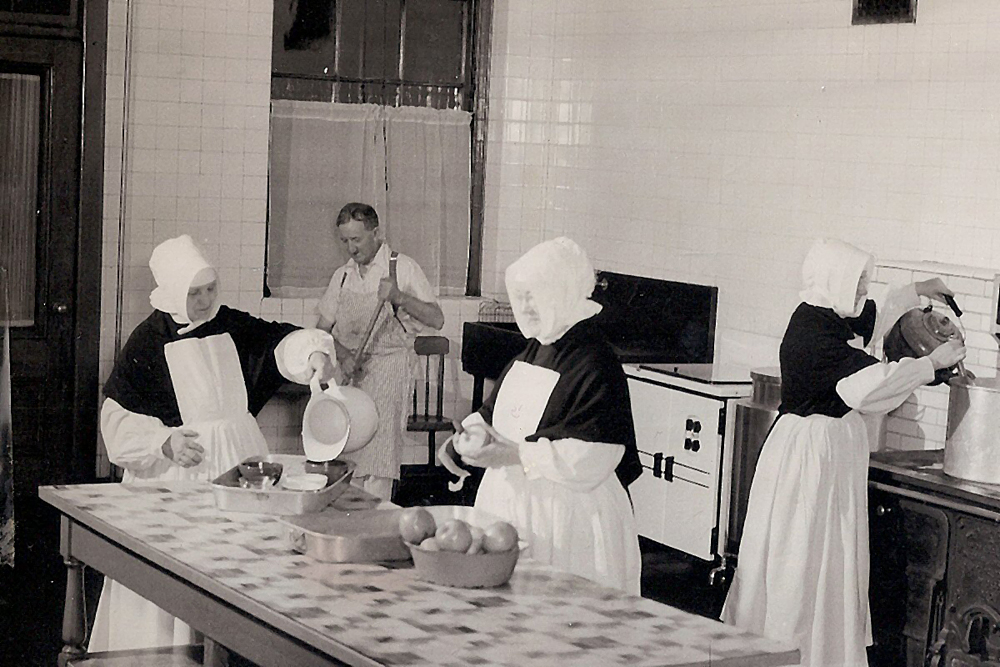